eFestivals started life as The Original Glastonbury Festival Website in 1998. The following year, Glastonbury Festivals Ltd made it their own official website until 2000 when they decided to create their own separate site. The original platform became eFestivals, and is now a dedicated online hub used by festival-goers and industry-peers alike, providing accurate and top quality information on a wide range of festivals. It boasts a reputation packed with recommendations from the likes of The Guardian, The Times, The Telegraph, and Time Out, as well as from the British Library.

Scott Williams started life at eFestivals as a reviewer in 2003, becoming Editor in January 2008. Taking on Carrie as a freelance music reviewer initially for sister site eGigs, Scott was quickly impressed with the reviews and photographs she produced and soon gave her the chance to cover her first festival. Carrie attended and reviewed Applecart in May 2012, a one-day debut festival at London’s Victoria Park.

Since then Carrie has covered many events, ranging from intimate UK-based affairs to some of Europe’s biggest and best international events. Writing and photography are her biggest passions, and being able to combine them with music and travel has been a dream come true for Carrie. The icing on the cake is being able to contribute back to the festival scene – something that has been a huge part of her life for the last nine years. 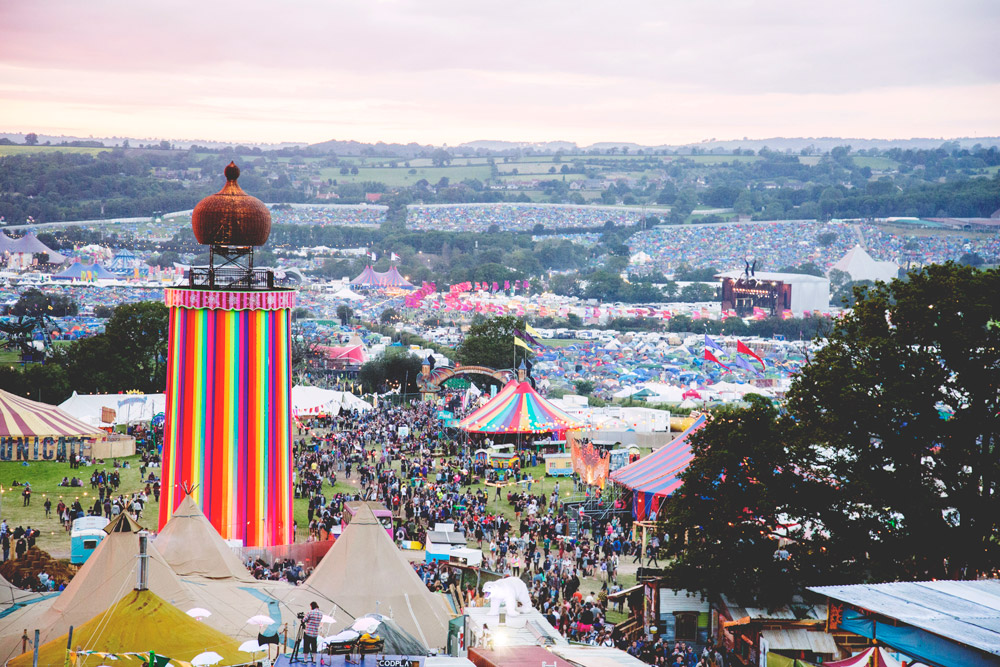 Carrie takes great pride in the work she produces. As with most of her work she takes a mostly journalistic approach, recognised by the eFestivals Editor;

“The photos Carrie takes are dynamic and sharp. She has a natural ability to capture the essence of an event, festival-goers in the moment.”

In terms of re-telling the story of a festival, Carrie focuses on what it has to offer; it’s surrounds, the ambience, and most importantly; the people. In her opinion, festivals give people a place to come and be their true selves and re-discover their inner child, away from the limitations and expectations of everyday society. This is what makes up the soul of a festival and it’s this side of people that Carrie loves to document. Whether armed with her Canon on a snowboard on top of an Austrian glacier, or on a boat party in the middle of the Adriatic sea, she thrives on submersing herself into the depths of the event in order to portray her experience with authenticity. 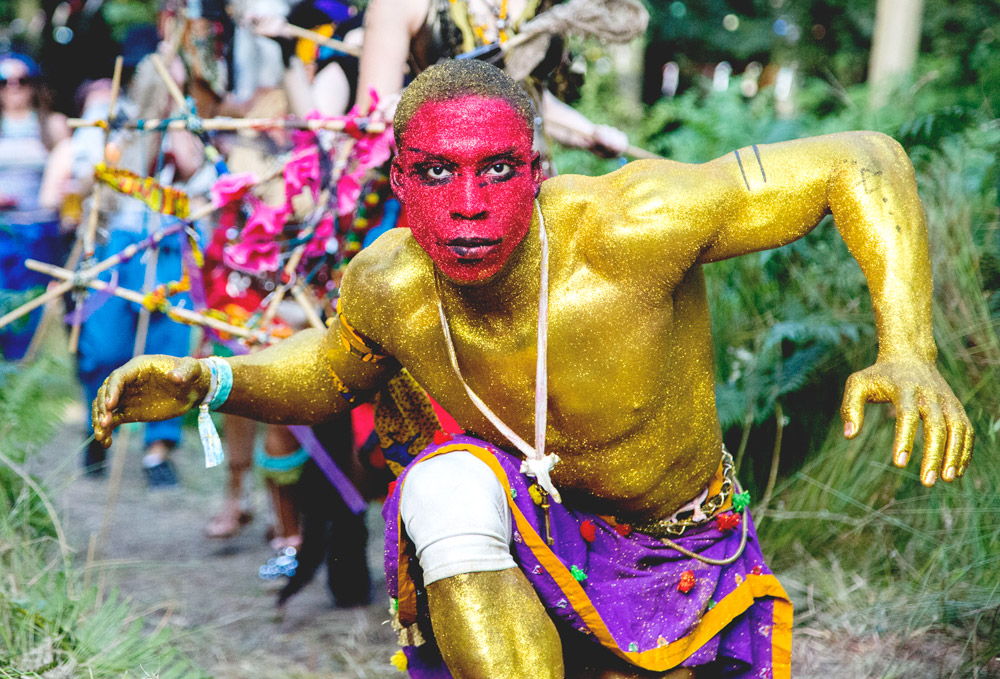 On his working relationship with Carrie, Scott comments;

“Carrie is very easy to work with. She gives me plenty of notice on what festivals she’d like to cover, delivers a well-written review of the event, and is quick to deliver a decent number of images that capture the spirit of the acts and the event itself.

She even reminds me to sort out accreditation if I’ve not confirmed it in plenty of time, and what she writes she writes well with little to no editing required.” 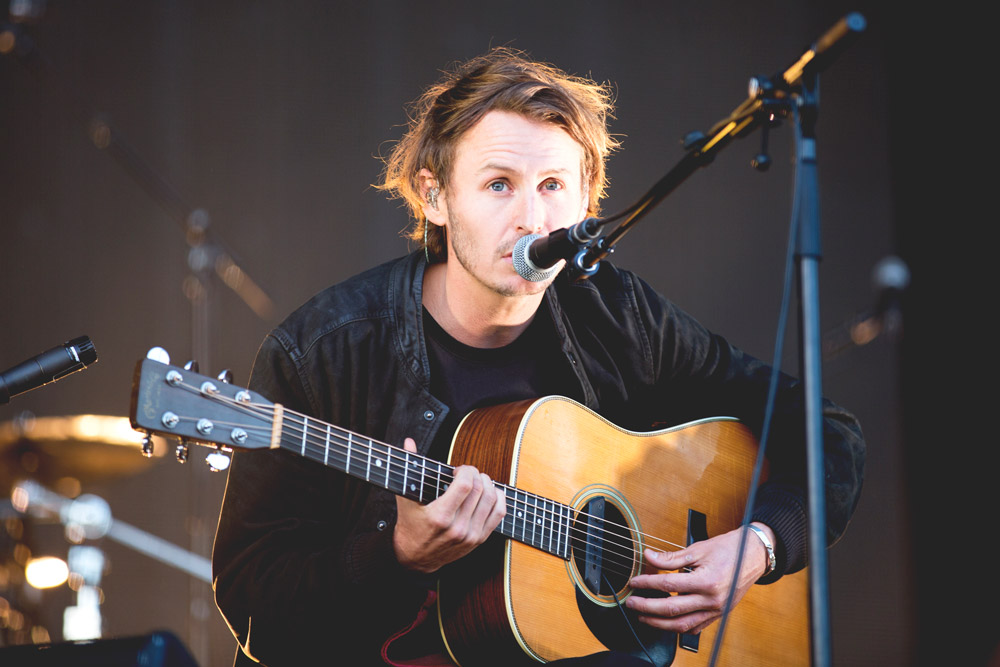 Humbled to be part of such a reputable publication that lives and breathes the same passion she does, Carrie is thrilled to be counted as one of eFestvials contributors and is looking forward to many years of partnership to come. On what Carrie brings to the team, Scott says;

“Carrie has a great eye for capturing the life of a festival; her images are clean, well composed and are often used not just for the review, but also for more general news stories on our website.

I’m very happy Carrie is part of our team, and hope she continues to contribute for sometime.”

Please see below for a few of Carrie’s festival reviews and photos:

Your email address will not be published. Required fields are marked *